About the first edition of the Summer School – activities and results

International Summer School of Latin American Studies, under the slogan Latin America and Challenges of the Modern World, was realized from July 20 to 24, 2017 in Belgrade and Novi Sad.

The following data confirms the significance and results of the first edition:

Average grade for the first edition of the Summer School: 4,04 / 5 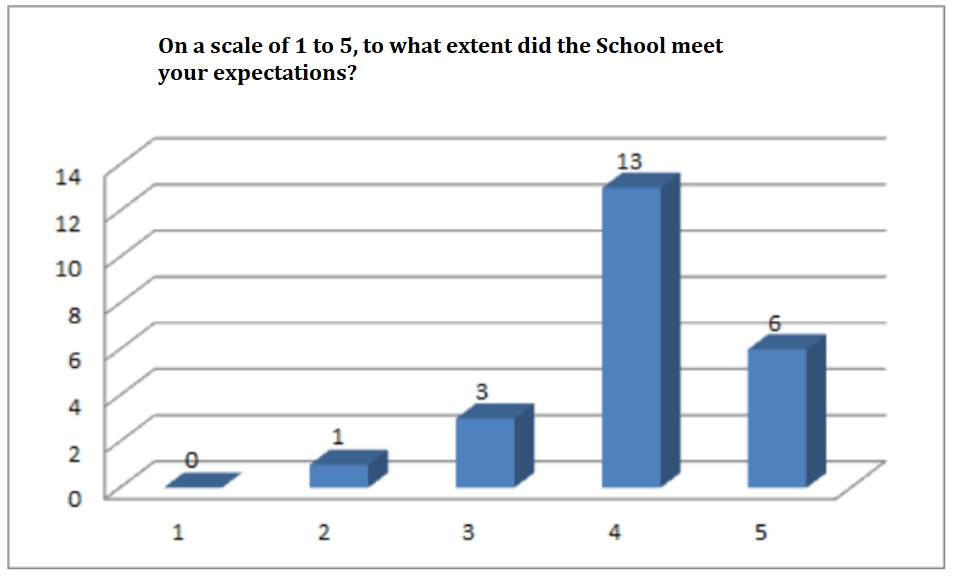 During the five-day duration of the School, numerous activities were held: 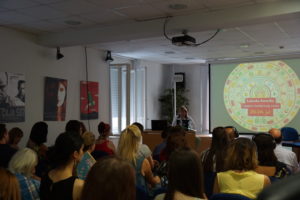 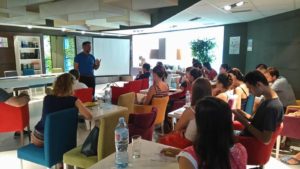 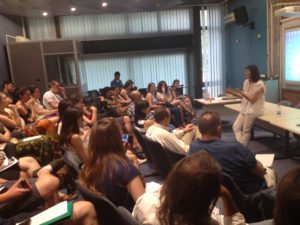 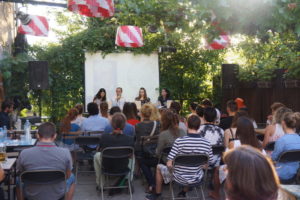 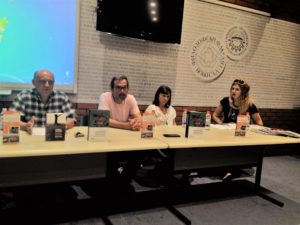 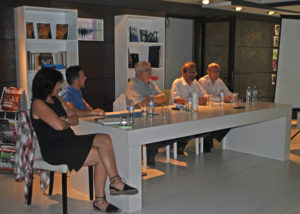 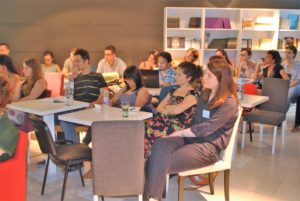 The tribune, as the last activity of the School, was also an introduction into the issue of the second edition.

How has the Project started?

At the time of a complete stagnation in the development of political and economic relations with Latin America and the Caribbean, and the unallowable neglect of Latin American studies by the academic community, where the only trace of hope are some examples of cultural cooperation and activities, a project aimed at young people is emerging, who, quite surely, are the only ones able to bring change. First of all, the change is seen in covering the lack of Latin American studies within formal curricula at the universities in Serbia, but also in a large part of the Balkan region. In this way, young people strengthen their capacities to tackle those regions of the world that we are so unfairly little turned to, and which give us insight into a large amount of solutions and ideas for the globalization and modern society of the 21st century challenges.

Paradoxically to the described conditions, last year, for the first time in Serbia, and in the region, at the Megatrend University (“John Naisbitt”), the 18th Congress of the International Federation for the Scientific Study of Latin America and the Caribbean was organized. It was an exceptional opportunity to finally realize the first edition of the International Summer School of Latin American Studies organized by the Association of Hispanists a few days before the congress, in the presence of so many important Latin Americanists of the world.

After the first edition and from the aforementioned results it could already be seen that the project was recognized as a new energy in the field of development of Latin American studies in the region, and as young people empowerment to respond to new temptations that are implied due to the time they live in. It is important to point out that the representatives of the academic community, the non-governmental sector and state institutions, as well as the participants of the first edition of the School have a similar, compatible attitude towards the project. They agree that the project aims to:

This is not the end! Many point out that it is extremely interesting that the project is led by 5 girls (with great and unselfish help from three expert associates), who do not live in the same country and have their meetings and arrangements virtually. It’s a team led by the same vision, kept together with the incredible enthusiasm and faith that they can contribute to the ultimate goal. They do have some help from a benefactor, and there are few left in this world that is experiencing, as it seems to be, the end of an epoch. 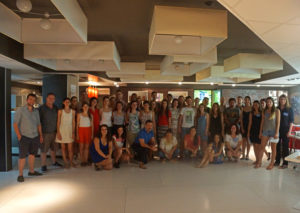 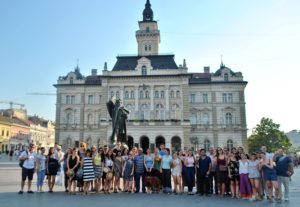